Specializing in Residential and Commercial
Glass Repair and Replacement

People love to shower. They spend a lot of time in there, and it is not only a place for cleaning but also for thinking—maybe, for some, even singing. The shower door may seem like a trivial thing but some people do give importance to their doors and want it to look good along with the rest of the bathroom. One of the popular choices is to have a glass shower door or enclosure installed, which is both attractive and functional. For BC homes, this can be bought from a glass shop in Surrey BC. 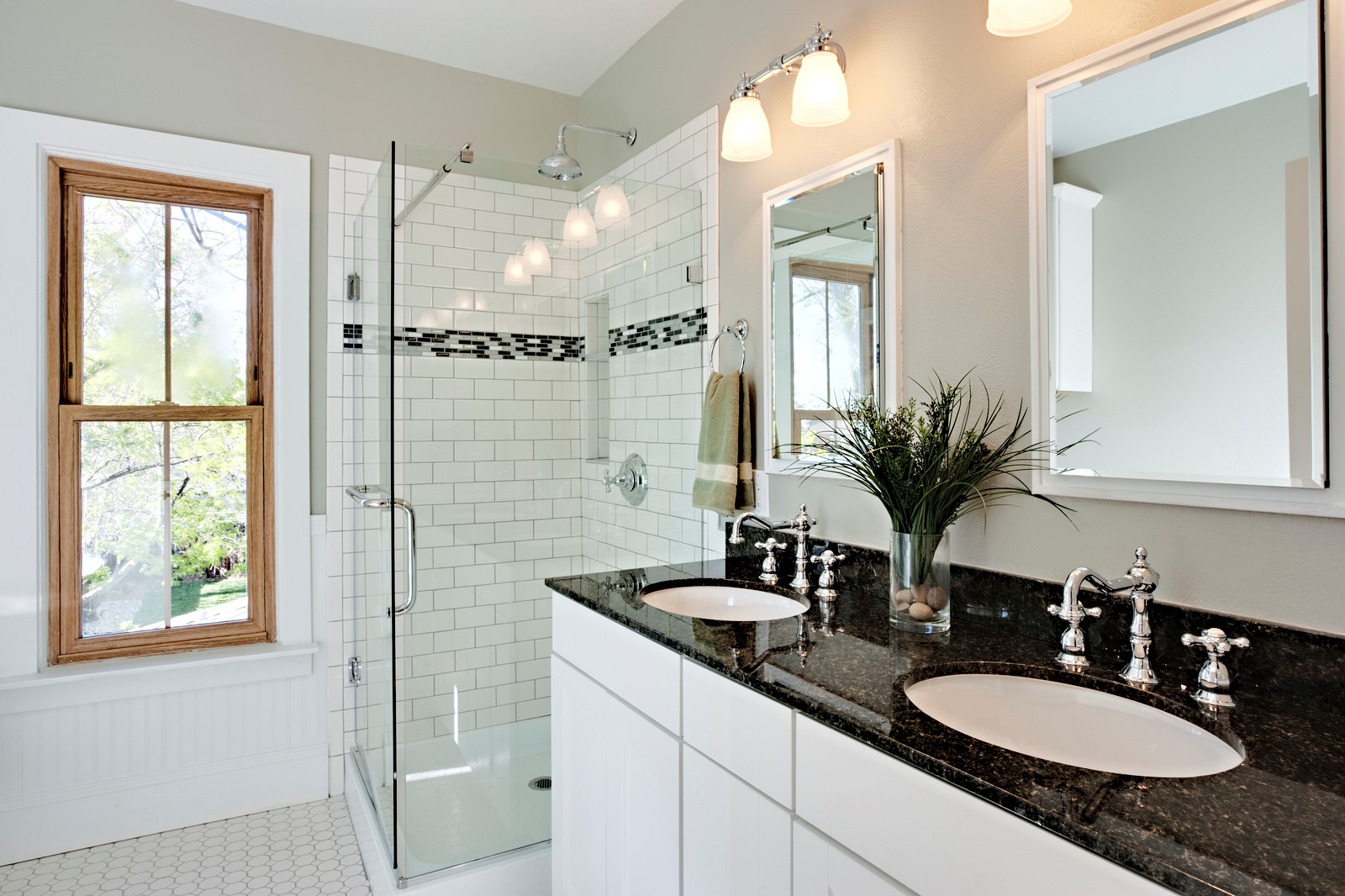 When it comes to shower doors, there are a number of styles to choose from. First of all, they can either be framed or frameless. Frames in doors are typically made of either aluminum or composite material and have a track that collects water. Frameless doors are simpler and create a feeling of spaciousness. They are also easier to clean.

Both framed and frameless doors further have different options: bypass, pivot, and round. Bypass doors are basically sliding doors and consist of two panels that slide past each other. Pivot doors are swing doors that open outward from a single side. Finally, round doors open inwards and can commonly be seen on corner stand-alone showers.

The glass is what makes the door attractive and functional at the same time. The common choices are clear, frosted, opaque, or patterned. Clear glass is a traditional choice and can make the space of the bathroom seem larger. Frosted and opaque glass have a smooth and soft appearance while also providing privacy, and patterned glass gives the door a stylish look.

Once homeowners have glass doors for their shower, they must know the problems that are associated with it. Bypass doors run on a track, and this track can gather debris, and develop molds and mildew, so they must keep an eye on that. On the other hand, the doors that open inward or outward would rely on hinges, which can be prone to rust because of the high moisture levels, but since M&M Glass uses aluminum, rust is not a factor.

Homeowners who have glass shower doors in Surrey, Langley area, or want to have one installed should get in touch with companies such as M&M Glass that specialize in glass applications for both residential and commercial sectors.

Different Types Of Shower Doors And Their Characteristics, Homedit, June 20, 2011

See articles and updates on our blog.

Monday-Friday: 9am - 5pm
(except statutory holidays)